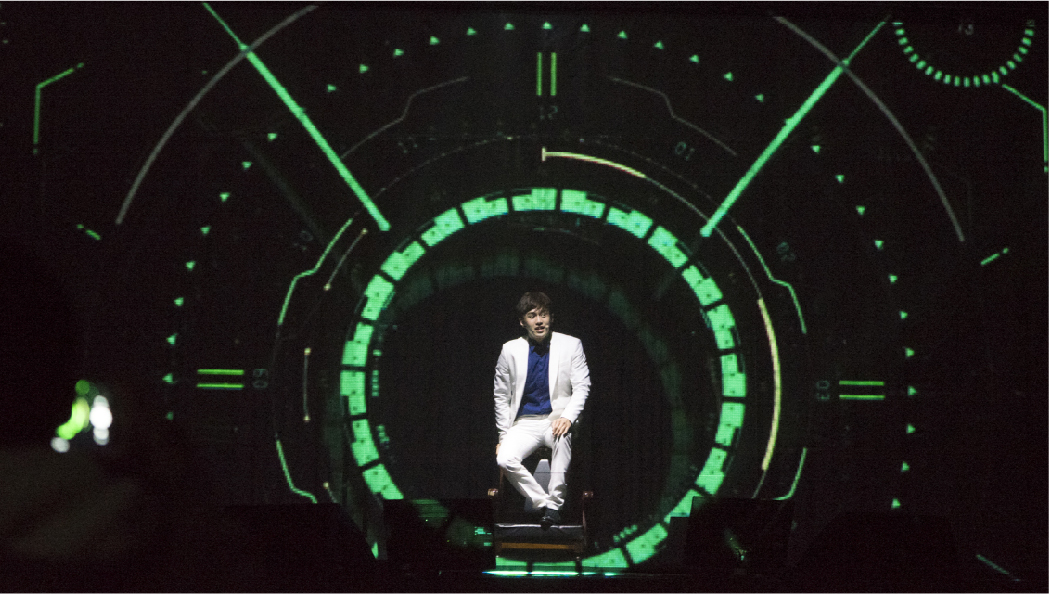 A professional performance director has staged the Holographic Magic Show as an opening performance for the Fourth e-Government Day ceremony, which features stories such as the history of e-Government, the great strides taken so far, and digital government’s future.

#1. Lay the groundwork for the 1st e-Government

#2. Sow the seeds of administrative computerization